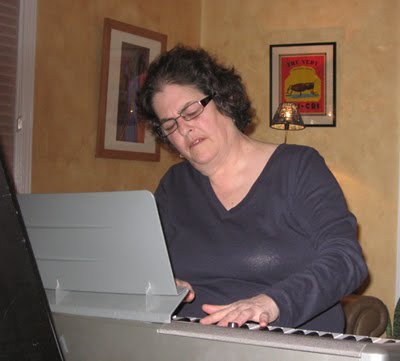 Yes-it's true-we are coming together to perform and reconnect with each other and with all of you! 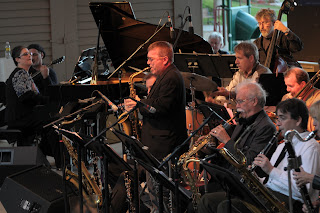 We are truly excited about this upcoming performance! We haven't performed since out appearance on the Lake George Jazz Weekend in Sept 2009. After that appearance, I put the band on hiatus so that I could take some time to heal and rest and adjust to the Gleevec amongst many other issues.


Expect us to pull out some of our favorites-and we'll have a few new tunes in the second set!

The photo above was taken by Andrzej Pilarczyk at our performance at the Lake George Jazz Weekend. Andrzej is a wonderful photographer who lives in the area and a dedicated artist. His photos appear in Nippertown and AlbanyJazz.com http://www.albanyjazz.com/topfive/2010-pictures.htm
as well as area newspapers. 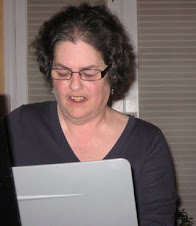 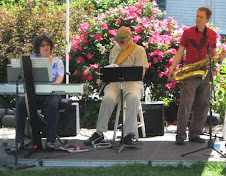 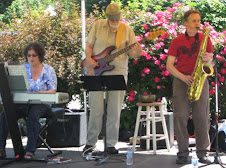 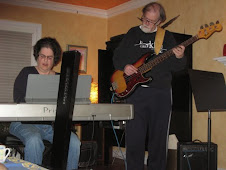